The long wait is over! On 21 August, Andy Spain released ECHOSIS, his first album in 7 years. The album explores themes of disinformation, self-delusion, tribalism, and the psychological toll of a broken and disconnected society.

“I’m exceptionally proud of this record,” Spain emotes, “I think it turned out great and says what it needed to say. Reaction has been really positive.”

Preview and purchase Echosis on Bandcamp 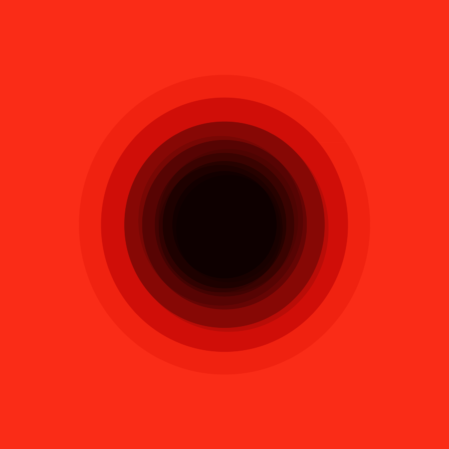 Hard to believe it was 10 years ago today that I released this quaint little sci-folk nugget, my very first album. A collage of songs about “robots, heartbreak, and modern life”, Love In The Age Of Circuitry represents years of aspirations and inspirations, open mics, late nights, fretting, flailing, and finding my feet. I learned a lot making this record, mostly about myself, and it opened doors leading me to some amazing experiences and wonderful new friends.

Flawed but fun, I think it holds up pretty well. It got the ball rolling, and in less than a week you’ll all get to hear just how far that ball has rolled.

Give it another listen… 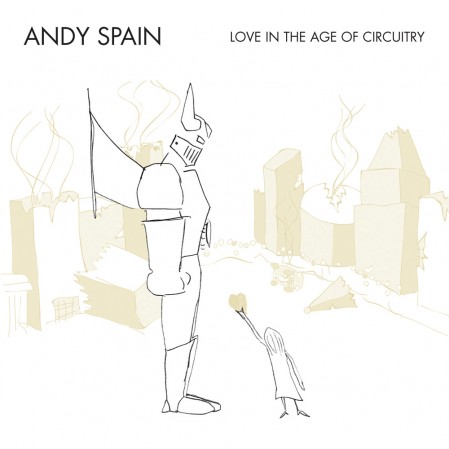 We are pleased to announce that Andy Spain is set to release a new album in the next few weeks. The album, for which the title has not been revealed, is Andy’s first full-length since 2013’s Songs of Peace and War, and has been 2.5 years in the making. It will contain nine new original songs, including “Coagulate”, which was released as a single in 2019.

A departure from his previous work, the album is less guitar-centric, combining traditional and synthetic elements into a dense yet atmospheric palette with a heavy focus on rhythm. It was performed and produced by Andy Spain at his Electric Windmill Studio, and will be released by Sci-Folk Recordings.

“I’m extremely excited for people to hear this new album,” the artist commented. “It’s not only my most personal work to date, I believe it’s very relevant to our current dysfunctional society.”

Additional details, including release date and pre-sale information are forthcoming.

March 22, 2019PermalinkUncategorized
Presenting "Coagulate", a soulful, hypnotic ballad about breaking down the walls between us.