As promised, my new song, “Tikky Tikky Time Bomb” is now available for download. As you may notice, it’s quite a departure from the folk-rock style of my previous releases. That said, I’m really proud of how it turned out and what it represents for me artistically.

Sometime last year, I was in the middle of making an album with my band, Lost Astronaut, and life got in the way. The album got put on hold, and during that time I started feeling pulled in a new direction. Looking for ways to carry on solo, but with a bigger sound, I began experimenting with sequencers, synths and ways to control synths with my guitar and a bank of foot pedals.

All this lead me to get really involved in electronic music, so when I went back to record something, I wanted to bring that new sound with me. The result is what you hear in my new single.

The song is inspired heavily by the state of constant turmoil the world finds itself in these days. I needed a way to express my anxiety, which is probably your anxiety too. When I wrote the song in February, David Bowie had just died so I was still very moved by that. I believe his spirit inspired me to be more adventurous, and to immerse myself in his Berlin trilogy, which I highly recommend.

There’s also a video, which parodies the popular overhead-shot cooking video trend, but with a dark twist.

Well, enough talk for now. Head on over and check ‘er out. Then drop me a line and tell me what you think.

Love and safety,
AS

After a long period spent exploring new musical styles and inspirations, Andy is finally ready to release his first new music since last year’s “Outrage” (not counting the Christmas single).

The song will be accompanied by a music video which parodies a popular online video trend, and turns it around in shocking ways.

This new song is the first in a string of new material to be released throughout the rest of 2016. Breaking from the traditional album structure, each song will be released as a single, with a possible compilation to come later.

July 16, 2015PermalinkNews
New song inspired by the killings in Charleston, SC and other recent horrors. Listen and purchase here.

July 26, 2014PermalinkNews
After many years working primarily as a solo performer, I'm proud to announce that I've formed a band. Ladies and gentlemen, I give you Andy Spain and Lost Astronaut.

October 9, 2013PermalinkNews
Songs Of Peace And War is now available for download

Analysis and Predictions in New Article

May 18, 2012PermalinkUncategorized
"Aww shucks" moment brought on by The Birmingham Free Press. 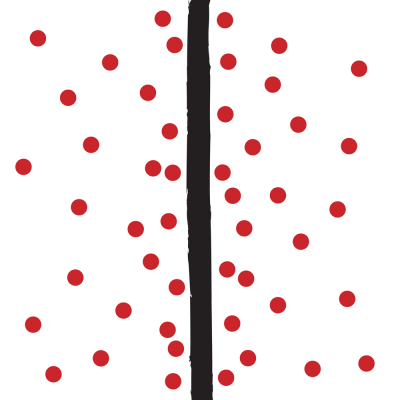 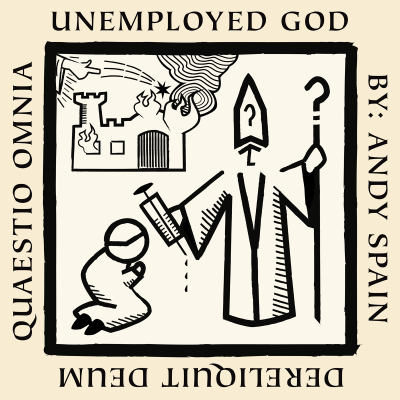 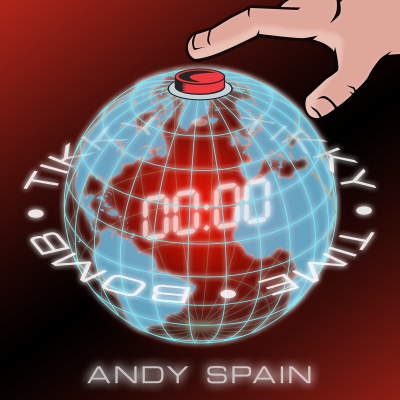